How to calculate the square-metre rate to build your home

A one-size-fits-all square-metre rate is a very blunt tool for estimating the cost to build a house. Our 4-step method gets granular by calculating all the hidden and variable costs.

Many people choose a builder based, at least in part, on their square-metre rate for building a custom home. Unfortunately, the square-metre rate is determined by a large number of factors which are not usually available to the builder when they provide an estimate.

When you’re building a custom design from scratch, with no plans available, it’s almost impossible for a builder to gauge the square-metre rate. And even if you have a set of plans, if there are any decisions yet to make, the builder can only make assumptions about costs based on typical projects. But a custom home should not be a typical project. So it’s important to take the time to cost it properly from the start.

“Most of the time the square metre rate is just pulled out of the air, with no real data to back it up.”

The Myth of the Square Metre Rate

Here’s how it works on a typical custom-home project, when you’re starting a design from scratch. An architect designs the plans and either connects the client with a builder to quote, or hands the plans over to the client for them to get construction quotes from builders. The client then approaches three or four builders and needs an easy way to compare them. So the client pops the dreaded question: what’s your square-metre rate?

The truth is that no builder can give a quick answer to this question, because there is no simple answer. Many builders and architects give clients a square metre rate which they have pulled out of the air, with no real data to back it up. Often they give an unrealistically low rate, knowing that the figure will be used to compare them with their competition.

Others say that it’s not necessary to calculate the budget at the design stage. However, there aren’t many people who have an unlimited building budget. If no one is counting costs, the budget can easily double or triple both before and during construction.

So how can you get a realistic square-metre rate for your particular custom-home construction cost?

The 4 Components of Costing a Build

There are four components that feed into the square metre rate for building your home, and these components will vary widely because each custom build is unique. And if you don’t take each one into consideration, the square-metre rate will not be an accurate estimate of the real cost to build your home.

Compare that with the conventional equation for costing a build:

Note that the home build cost is not the only element to consider. Your total project cost will also include site & external costs, design costs, and consultant costs. We’ve taken a look at these costs in another blog post: How Much Does it Cost to Build a House?

Let’s take a look at each of the Four Ss in detail.

Many people assume that the smaller the house is, the cheaper it will be to build. If you multiply a square metre rate by a small number of square metres you get a small figure, right? Unfortunately, it doesn’t quite work out like that.

That’s because some costs are the same for all homes, irrespective of their size. For example, small- and medium-sized homes still have a kitchen, bathroom, laundry, and toilet. The plumber will charge approximately $15,000 to do the work based on fixtures, not square meters. A team of concreters can pour a 80m2 slab or a 110m2 in a full day, with the same labour costs.

At a certain point, it doesn’t get any cheaper to build a smaller home. However, size does make a big impact once you reach around 110m2, and this is when you can begin to use a square-metre rate, which will differ according to the selections, style, and shape of your home.

Selections are the materials, fittings, fixtures and finishes you choose for your home. They include, for example:

Some architects and building designers believe that it’s not necessary to make decisions about all the selections before building begins, but at Align we complete the decision-making process at the design stage, long before the slab is poured.

Our approach means that builders have access to details to accurately cost the build, without the need to add any ‘allowances’ for selections that have not yet been decided. The costs of making selections during the construction process, known as build variations, can quickly add up and radically change the cost of construction. If a house begins construction with unresolved plans, it’s not uncommon for 20% of the project cost to be in build variations. That’s $100,000 on a $500,000 build.

“build variations can quickly add up and radically change the cost of construction."

Style and complexity refer to the difficulty of building a given design. A simple design is obviously cheaper to build than a complex architectural design featuring, for example:

The site can also impact on the complexity, for example:

The shape of the house has a large impact on the square-metre rate. If you look at the example below, it becomes very clear that two houses of the same size (in total area) can have vastly different build costs:

In the example above, both houses, A and B are 200m2. The frame length in House A is 60 linear metres, while in House B it's 120 linear metres. The external wall area, which affects costs like painting, cladding and labour, is 144 m2 in House A, while it’s double that at 288m2 in House B. The same figures apply to the internal wall area, which affects costs like insulation, plastering, painting and labour.

To summarize, you must keep in mind:

« How much does it really cost to build a house? read more

from the ‘feel’ to the functionality, take the dream home evaluation to find the perfect balance for your future home

how to design your dream home 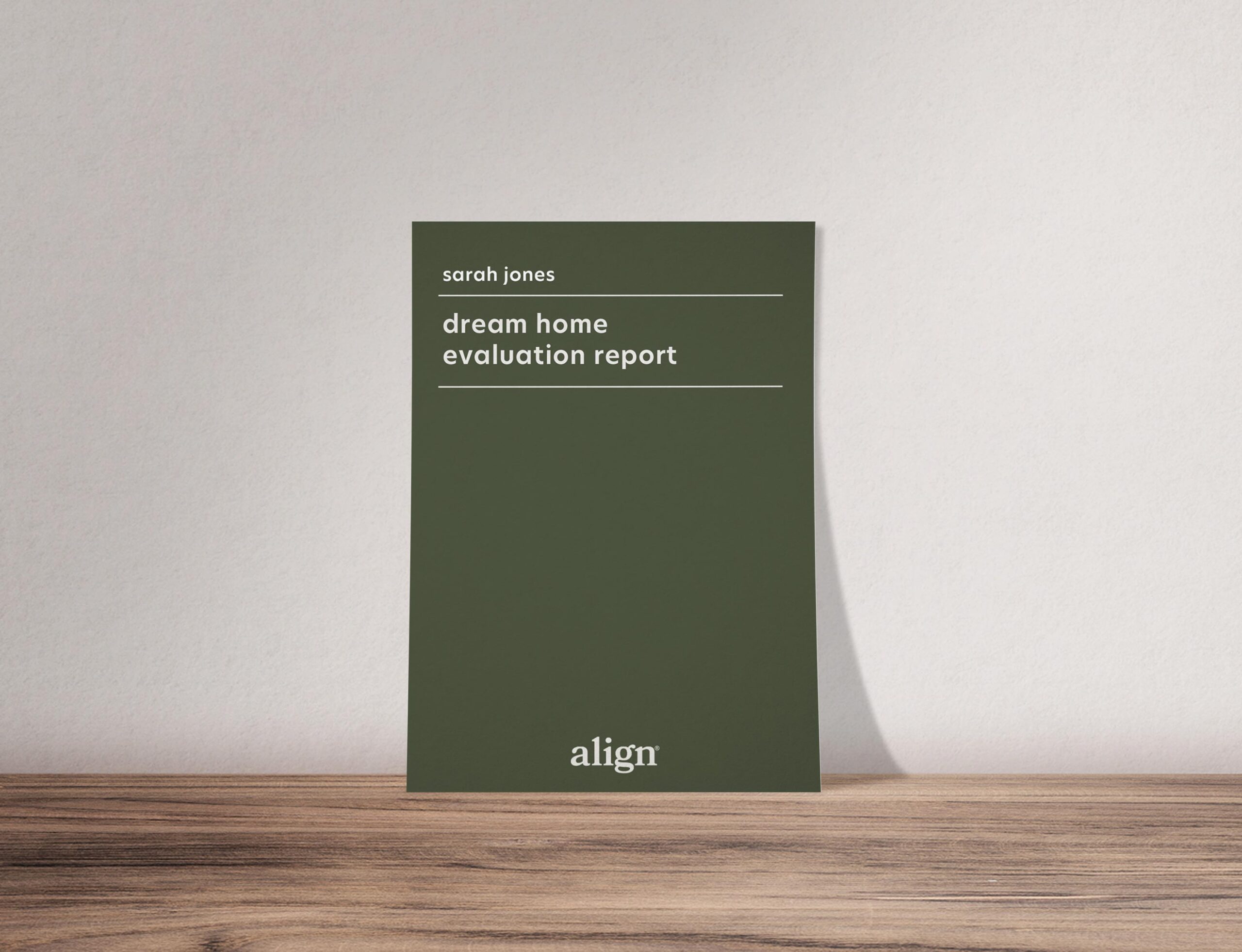 a simple, eight-minute quiz with easy yes/no questions on the six elements of a dream home